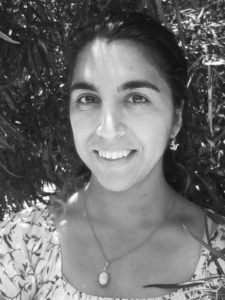 Through her art, Radhalila aims to reveal the power of color, contrast and geometry. The process of art-making is of equal importance as the final work. Her art is an exploration of the power of spontaneity, action at will, and the play between peace and chaos. What developed from questions like “what if this now?” has, over the years, been combined with rigorous training and practice in the arts. Currently, she is working on an series of multi-media paintings inspired by patterns in nature. 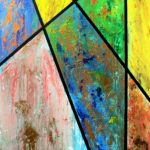 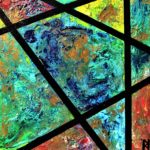 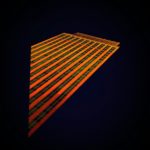 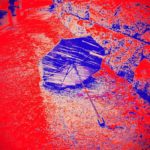 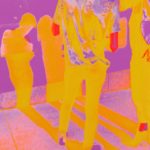 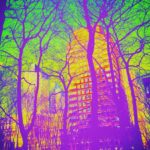 Eye of the City, New York 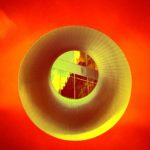 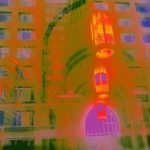 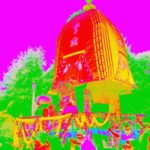 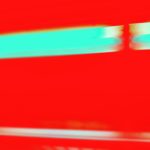 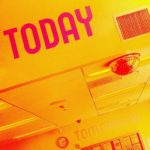 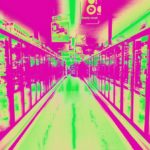